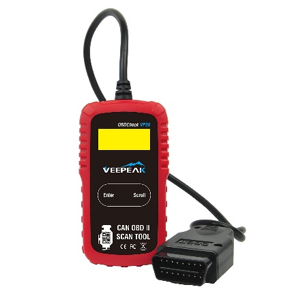 Should you include a Diagnostic code reader in your kit of things that stay in the car?  I think having one of these in your cars or trucks is as practical as having a flashlight, first aid kit, and tire change equipment. Let’s face it, most everybody has had their check engine light come on probably at least once while on a trip, or even around town. Read more 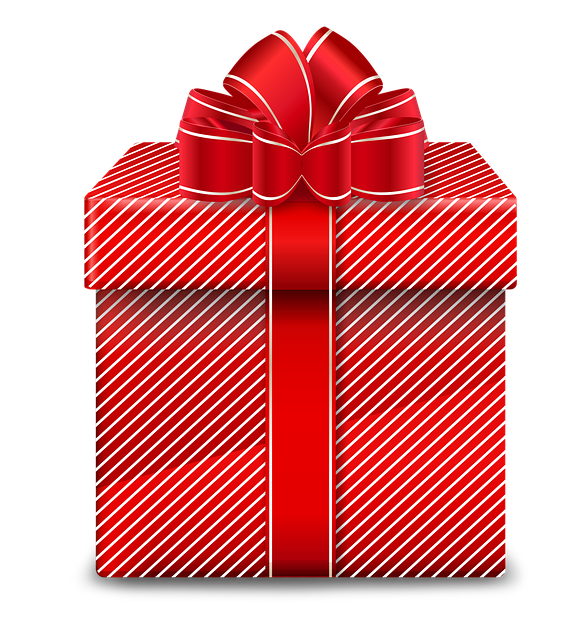 With the holidays approaching it’s time to start planning on which presents would make our loved ones happy. If you have a beloved friend or family member who is a car enthusiast, consider gifting them something connected to their passion. Here are some gift suggestions for the car-loving people in your life: Read more 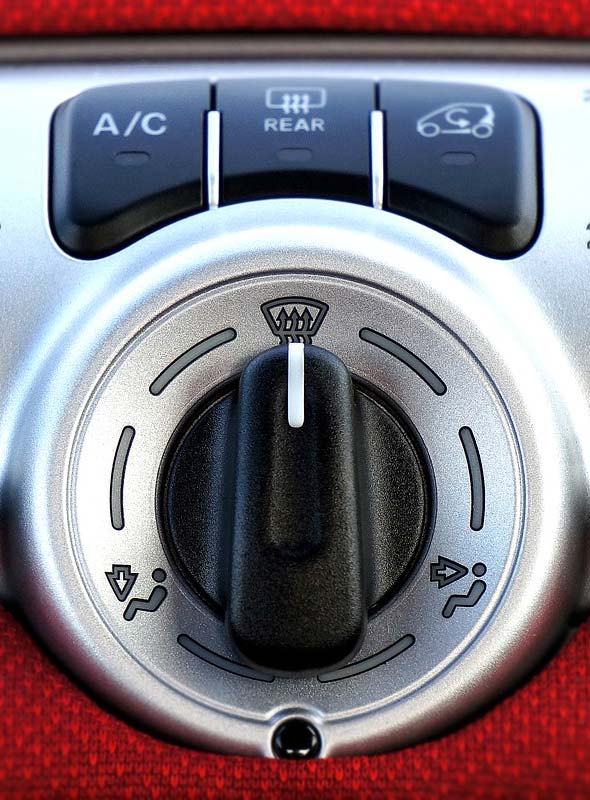 Do I need more Freon/refrigerant in my car?

First off let me educate you on what Freon is. Freon is a trade name, kind of like Mayfield is to milk. More accurately, it is referred to as refrigerant by all air-conditioner technicians. And, there are about a dozen different types of refrigerant. Read more 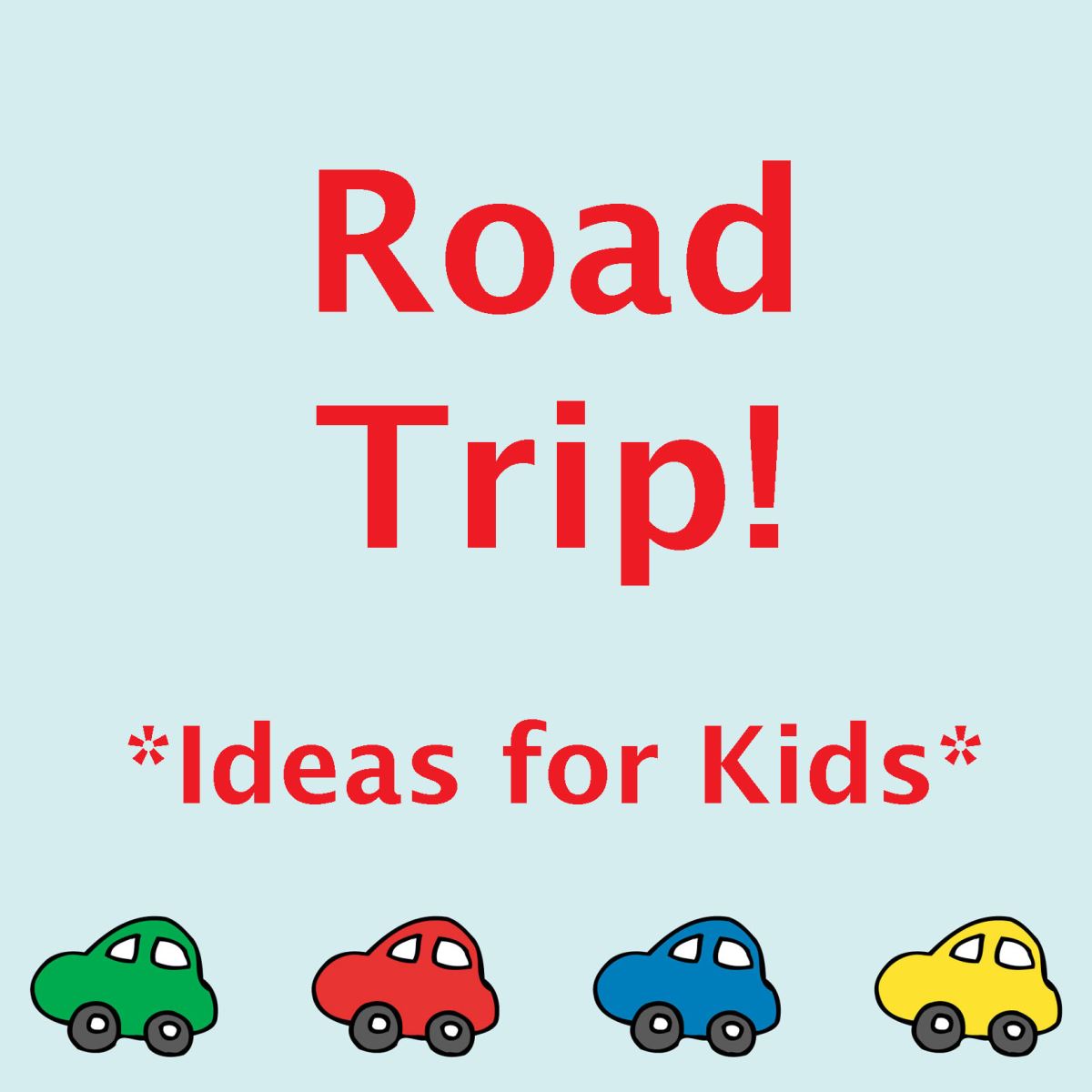 Thanksgiving Travel in the Car? How to Keep the Kids Occupied

The question that every parent hears during road trips from their little ones is, “Are we there yet?” With holidays approaching, it’s wise for parents to do some advance planning on how to keep their children occupied during their travels. The team at Japanese has some suggestions that could keep the kids quiet and busy during the holiday escapades! Read more

History of Speed Limits in America

Whether you like them or not, speed limits play a crucial part in American history. In 1901, Connecticut was the first state to pass a speed limit law. This made the legal speed limit only 12 mph in cities and 15 mph on roads in the country. New York City introduced America’s first comprehensive traffic code in 1903. Read more

We all know Mr. Rogers, the gentle, kind hearted, soft spoken gentleman known for creating, hosting, and composing the theme music for the educational preschool television series Mister Rogers' Neighborhood. Not only was Fred Rogers a television personality, producer, writer, puppeteer, and Presbyterian minister, he was also the victim of having his car stolen! Read more

This is a brief description of yourself or your site, to change this text go to the admin panel, settings, plugins, and configure the plugin about.